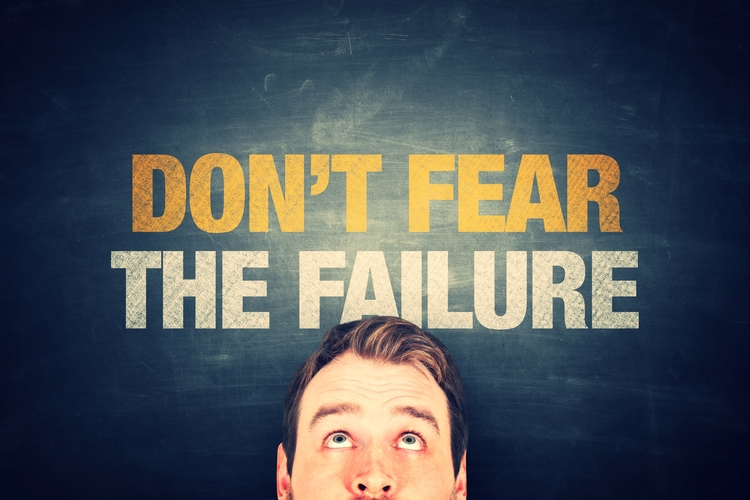 Have you ever had God give you a vision of something that’s too big for you to accomplish?  Well, He’s certainly given me one.  He’s shown me how He wants the MD website to help disciple people all over the world and help bring unity to the Body of Messiah world-wide.  He’s shown me a retreat center (MD-HQ a.k.a. Rehovot) that He wants to establish to help people experience deliverance and be able to walk in more peace and fruitfulness in their lives.  I’ve bathed every bit of the ministry in prayer and put the Lord first in everything. Yet still I’ve seen no fruit from my labors, or at least fruit as I would count it.

Yes, God has done amazing things to sustain the ministry these past four years.  He gave me inspiration, tools and the ability to create what I thought was a great discipleship program that very few people used. He gave me the wisdom to create a website containing teachings that He’s given me personally that have brought me through extreme darkness and into the light in my own life.  To my knowledge I’m not sure if those same teachings have blessed anyone else. I am blessed when I receive positive comments on this blog and that reassures me that people are touched and blessed by what I write.  Keep commenting! 😉

I’m being honest here not to gain your sympathy, but to show you some real struggles we face when we follow things the Lord tells us to do.

This morning in prayer, the Lord was encouraging me regarding moving forward in faith for the things that I believe He’s shown  me about this ministry. He revealed that deep down inside of me at this junction was a fear of failure; and that was one reason my soul was feeling downcast relative to the current state of the ministry. God is so faithful to help us navigate through our own human frailty. Here are some other things He revealed to me that I pray help you as well.

Fear of failure is a lie. There’s no such thing as failure when we’re in Messiah and submitted to Him wholeheartedly.

Success isn’t as related to achieved results as it is to how we go through the process of what we’re doing.

All true results are fixed by God.

We’re not to measure success in our life’s ministry by comparing it to another’s because each of our callings are unique.

Our real failure would come by not becoming conformed to the image of God’s Son through and in the daily struggles and trials of life, as we pursue our life calling and ministry.

“Therefore we do not give up. Even though our outer person is being destroyed, our inner person is being renewed day by day.  For our momentary light affliction is producing for us an absolutely incomparable eternal weight of glory. So we do not focus on what is seen, but on what is unseen. For what is seen is temporary, but what is unseen is eternal.” (2 Corinthians 4:16-18)

And so I press on in faith, reaching out for the manifestation of the things the Lord has shown me about this ministry. I’m trusting Him to lead and guide me daily. I’ll choose not to fear anything but God – in a healthy way – that motivates the dedication and repentance necessary for my life to be conformed to the image of His Son.

This is His ministry.  I’m His child and my life is part of His story! These three things remain: faith, hope and love.

Here are some worldly quotes about fear of failure to encourage you: