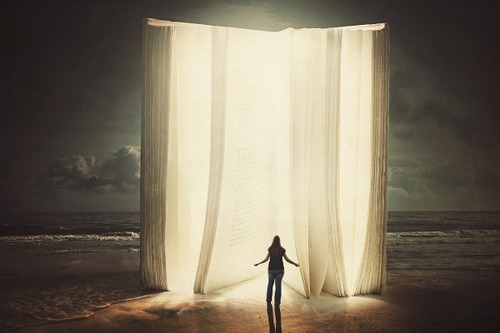 A faith-walker’s faith isn’t in their performance, or in the world. It’s in who God is, and in the truth’s of His Word.

Along a faith-walker’s life the Lord puts various teachers and teachings to encourage and strengthen them. It’s imperative that they delight in spending time daily studying the Word of God. The purpose of Bible study isn’t to check an item off a religious checklist. It’s to fellowship with, and seek to understand God, and His ways. This helps a faith-walker seek God’s direction for their life.

A faith-walker loves reading the Word, expectantly waiting to hear God’s voice and experiencing the Master breathe and impart a personal application of instruction as found in His Word. Every time this happens it reveals a greater depth of His love. It’s His love that spurs a faith-walker on. 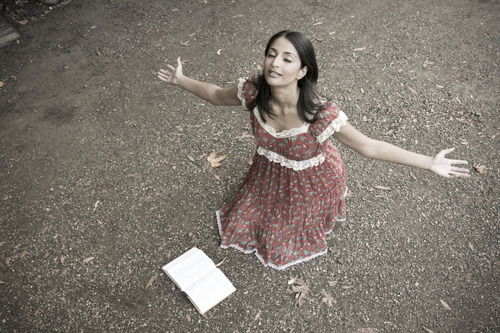 Hebrews 11 starts with these words; and along the faith-walker’s journey the Lord highlighted the first three words of this chapter in a very meaningful way. Faith is a gift from God. It’s a gift that we can either treasure, or cast aside. When we treasure it we become more aware of the creative power it contains.

In a transition period the Lord had the faith-walker write out a list starting with these three words.

The list was 16 items long and comprised of  the unique things hoped for in the immediate future of the faith-walker.

The amplified version of Hebrew 11:1 inspired that list. “Now faith is the assurance (the confirmation, the title deed) of the things we hope for, being proof of things we do not see and the conviction of their reality. (Faith perceiving as real fact what is not revealed to the senses.) 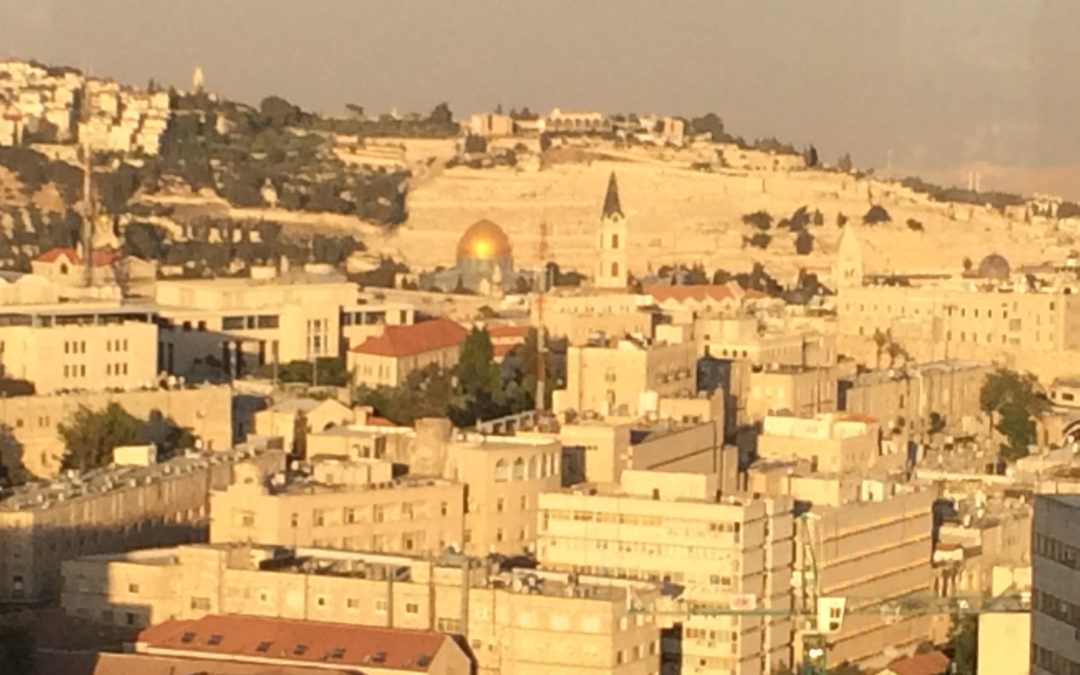 After feeling led to begin studying the effects of frequency and sound on the human body, the faith-walker was invited to a prayer meeting in the tallest building in Jerusalem. While there the leaders simultaneously blew two shofars and at one point the frequencies of each joined together, producing a sound that both stirred the faith-walker’s soul, and produced an almost euphoric feeling in her body.

Was God giving a clue to encourage the faith-walker to continue down this exploratory road of the effects of the frequency of sound? It truly seemed so.

Have you ever seen God present clues in your life that encourage you to press forward in a direction you sense Him leading you?

While our journeys need to be focused more on our relationship with the God as the clue giver more than the clues, there is true excitement at the possibility that the Master Himself is speaking to us to lead us down a path He wants us to walk down.

Faith-walkers examine clues in the light of Scripture with a focus on developing their ability to hear the voice of the Lord in a matter. 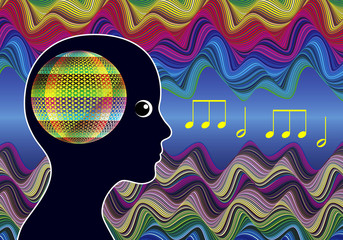 Have you ever seen Dr. Emoto’s water experiment?

You can watch some of it here:

Basically, God created sound and sound is made of frequencies.  As a musician, the faith-walker has been inspired by the idea that sound and frequency might be able to bring restoration and healing to the human body, and soul.

God is the creator of everything, but the enemy counterfeits and steals things that God has created.

Because of this many associate such pursuits with a “new-age” worldview. But what if God did create music as a vehicle to aid in healing?

Each of us has to be like little children to be true faith-walkers and be willing to learn new things and explore unchartered territories, as the Lord leads. What new areas is God calling you to as He inspires you in your journey of faith?

There’s more than meets the eye in this interesting field and if you’d like to learn more about how God is opening up our minds to His purposes for music in this area check out “Wholetones.”  Welcome to the journey… 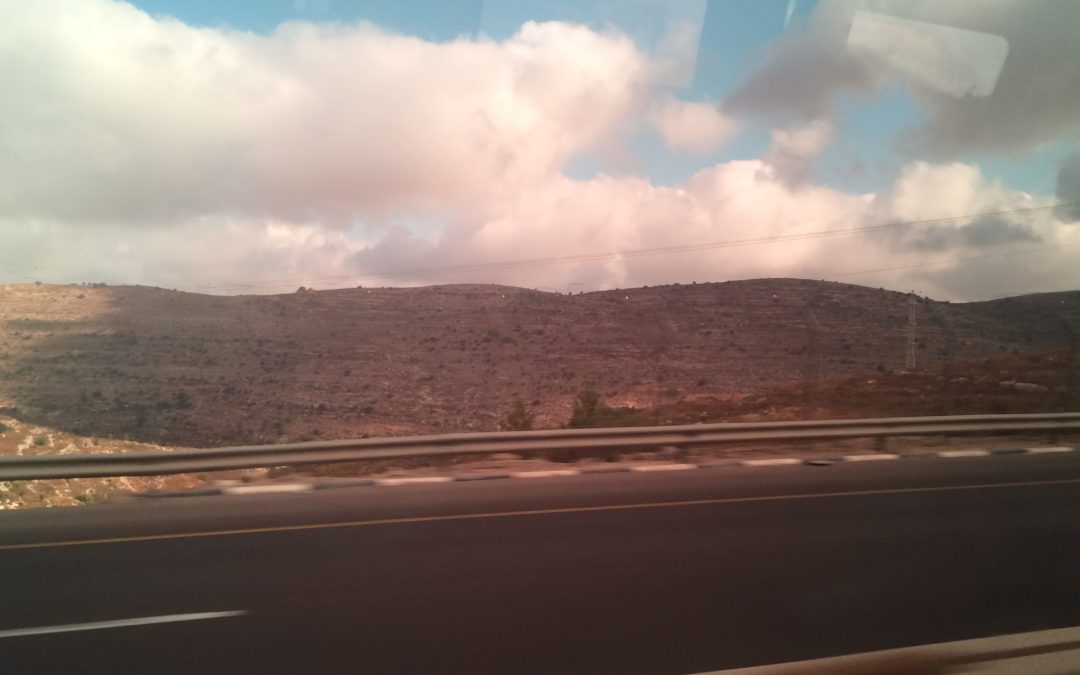 God is at the wheel

In mid July the faith-walker arrived in Israel for a quick 48 hour turn around trip en-route to a medical mission trip in Zimbabwe.

Leaving the airport she joined ten complete strangers and piled into a sherut shuttle van. Finding herself on roads never traveled before, she was being forced to trust God to get her to the destination in Jerusalem.

As they drove through the Judean hills the faith-walker pondered all the miraculous events that must have happened in the land they traveled through. Passing stony hillsides, military checkpoints, muslim minarets and climbing up and up on a highway fenced in with barbed wire fences on either side added to the drama of the mysterious journey.

Where were they going?  She’d never driven to Jerusalem on these roads before. When would she get to her destination?  Would she arrive there safely? These were all questions that floated through her mind.  With a stranger at the wheel of the vehicle she had to relinquish any sort of control of the situation. Ultimately she was being forced to trust God for her safe arrival.

As each of us faith-walkers navigate life’s unique hills and valleys, we too must trust that God is driving our lives and He knows exactly where we are going, and how we’re going to get there.

After traveling the windy and crowded streets of Jerusalem, dropping off passenger after passenger, it took every ounce of faith she could muster to believe that a stranger wasn’t stealing her suitcases from the back of the shuttle as they off-loaded their own. She had two bags to drop off at the offices of a ministry that was going to safe-guard them for her until she returned to Jerusalem some months later.

She was the last person on the van to be dropped off.  When the van pulled up to the destination for the passenger before her she realized that she was looking at the building where the ministry’s offices were.   She was planning to take them to where she was staying, two blocks away, and would have to roll them to the office.  God indeed had a better plan than hers.

And therein lies the true delight of a faith-walker.  What a joy to see the unfolding of God’s perfect plans that flow out of a personal relationship a faith-walker has with the Master of the Universe.